The Influence of You 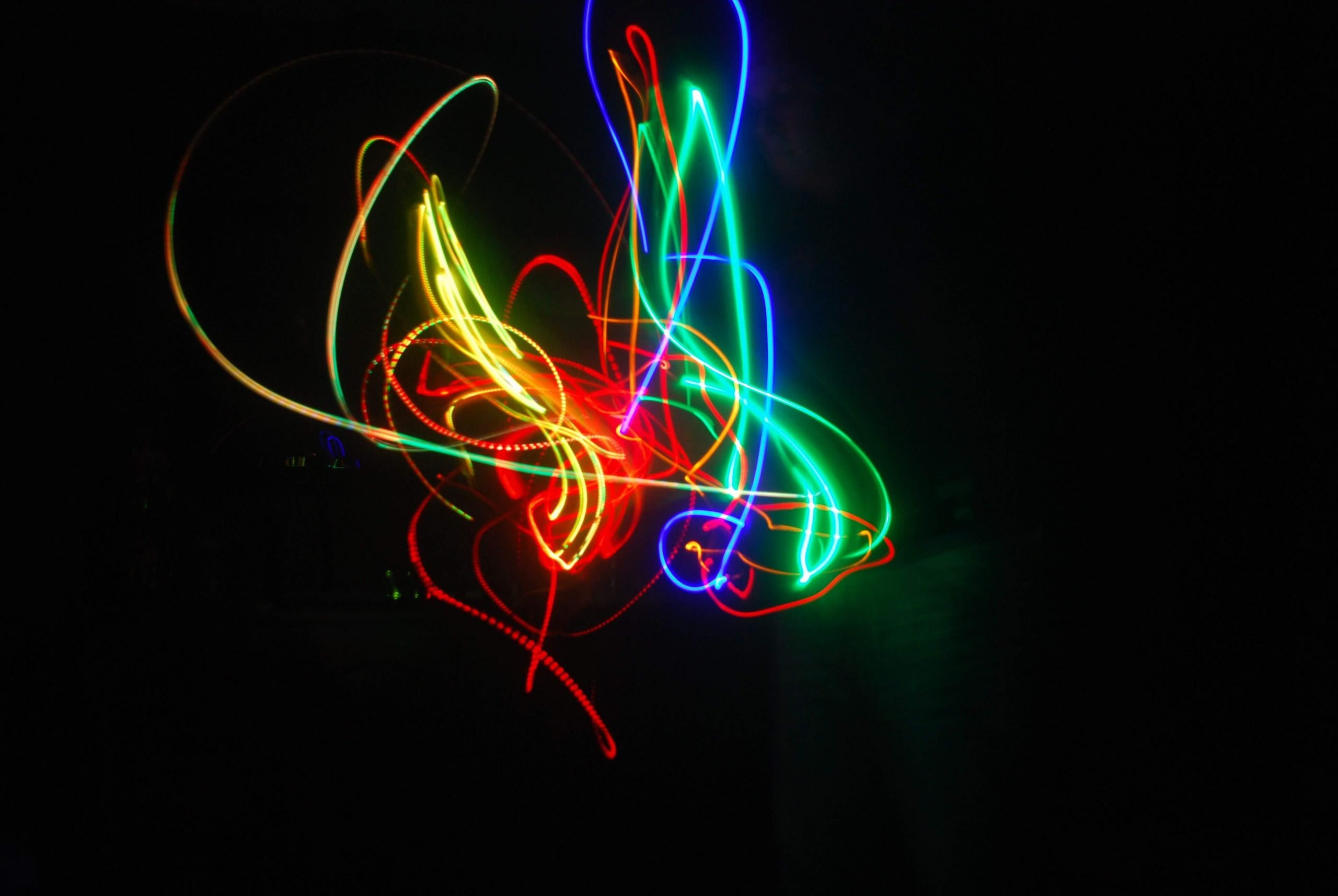 Whether you know it or not, and whether you like it or not, you and your actions influence others. This is not true for every individual thing you do, but it’s often enough to make an impact for those around you.

Many years ago, I went to a Renaissance fair in the woods and met some folks who were poi dancing. What is poi dancing? Credited to New Zealand, poi dancing involves spinning weighted balls on string, though the original and specific reason is not clearly understood. Was it for dexterity training? Perhaps just for entertainment? We don’t really know, but poi has morphed over time to include various forms, including spinning with cloth, glow lights, and fire. The people I met were using glow sticks, which provided a nice light effect while also being extra safe (especially compared to using fire)! Learn more about poi, its origins, and the influence/impact it still has today at SpinPoi.com/what-is-poi

After the event, I was very interested in trying poi, but I didn’t know where to get actual poi tools, so I created my own poi strings to learn and practice poi. Reminder, this was before YouTube and many of the popular DIY sites existed online!

Soon after the Renaissance fair, I was attending an outdoor concert and brought my poi. As the evening started and the sun went down, I popped the glow sticks and started spinning with what few skills I had. It was fun, beautiful against the night sky, and the crowd seemed to enjoy it too.

Over a year later, I was in a parking garage and saw someone poi dancing with flowing fabric. She was good, too! Naturally, I excitedly parked by her because I wanted to ask about it.

After parking, I started chatting with her to learn where she got the gear, how she got started, where she learned her skills, what her influences were, etc. She said she was at a concert about a year before and saw someone do it. She then asked about it at a magic shop and found the tools and lessons. Upon further discussion, she and I discovered it was the same concert that I was at, and it was me that she saw!!

The Power of Poi

This experience was one of the first times I deeply realized the impact that we can have on people, including literal strangers. Just by doing a single thing for ourselves, we can influence people. Often without even knowing it. When I was at that concert, I wasn’t that great at poi, but I was having fun. And I was good enough to influence at least one person (if not more) to learn and research poi dancing. How cool is that!?!

But influencing others also happens in smaller scenarios. You can set examples on a regular basis. Such as when you are kind and respectful to service workers, it sets an example to other customers. When someone drops something and you help pick it up, it demonstrates kindness. If you demonstrate an exuberance for life and practice gratitude, it encourages others to do the same. When you choose to celebrate your achievements, it helps others know they too can love themselves and celebrate their wins.

Of course, your influence can also be negative… Treating people poorly or berating them if they make mistakes. Raising your voice in anger for simple offenses. Talking poorly of people because you think they are “less than” you. Being quick to “fly off the handle” when reality bites instead of accepting the challenge with grace and learning from it.

My experience with the poi dancing helped me realize how easily we impact people. Even without knowing, we are influencing people on a regular basis. This reality is very present in my mind and has changed me for the good.

Consider what your influence is in the things that you do. How do your words and actions impact others? What do you demonstrate on a regular basis? Are you inspiring others or discouraging them?

You have more power than you think. What will you do with it?