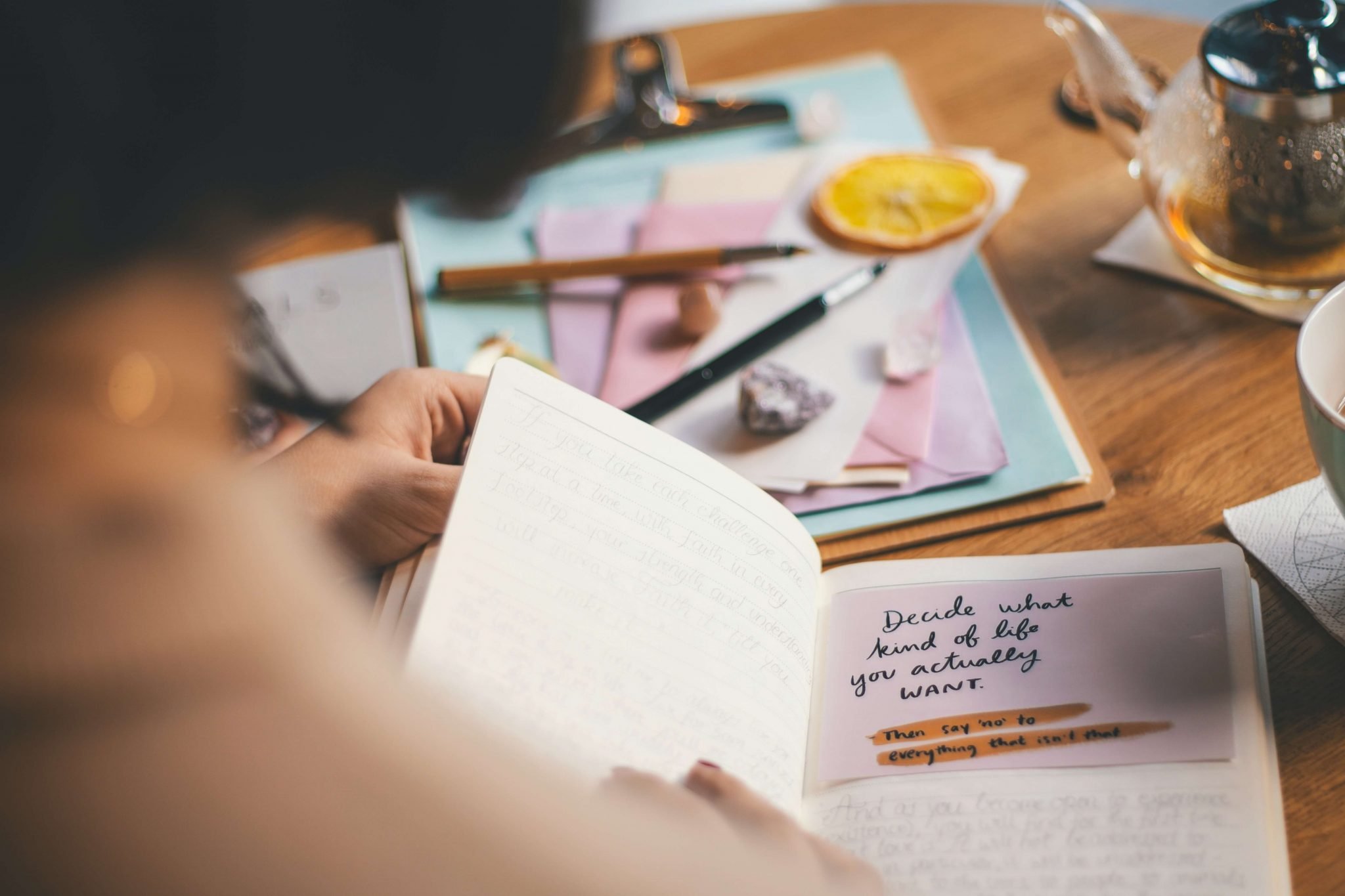 Leading with love and positivity can provide strength within and help you realize your power, thus allowing you to expand and do greater things.

The power of social media

It is not unrealistic to say the world is at least a bit chaotic, especially as of late. That said, it’s even more common for us to use social media as an escape, an information sharing source, and as a beneficial tool that allows people to connect. Equally, it is an easy way to use your voice and stand for what you believe in. Though know that the continuous threads of information speeding by often have deeper impact than we realize – and it has also become a source of repetitious triggers for many people.

I observed and shared unity in voices as people rose up for justice, in spite of the current world events. Though I also observed a shift where people blatantly and harshly judged others for their statements, lack of statements, or their statements not being “good enough”, “sincere enough”, or “[enter unknown qualifier here] enough”. This coupled with the non-stop videos of overt and excessive violence forced me to become more aware of the paralyzing effects of social media and the current world events. The truth is, there’s not a single “right thing” to say or “do” because things are not right right now, and some people will always be offended. Though unfortunately, they bring the negativity into your safe space and cause triggering effects to your community. So there’s a balance and consideration of what to or not to publicly post.

It’s okay to be not okay

The scenario forced pause and realization that while many people are able to actively “fight the good fight” either vocally, physically, fiscally, or other – there are many out there that are doing their best just to endure their day – and there are even more somewhere in between. These people are doing what they can, even if it doesn’t align with another’s ideal scenario. So I want to ensure that you know it is okay to not be okay and it’s incredibly important to take care of your own mental health first. There is no easy way to instill change on a grand scale. There is no right way to revolt against tyranny. Though by leading with love and positivity, the cause will be united and stronger for it. And by allowing yourself the time, energy, and resources to heal and strengthen from within, you will be stronger and better able to realize your power.

Remember to take care of yourself

We know these are lurid times, though please remember to take care of yourself. As Steve said in his blog about Confidence and Self Care in Your Voiceover Career, “Your health – mentally, physically, emotionally and spiritually – can affect your ability to perform. In life, relationships, work and yes, even in your voiceover career. Simply put, when you feel good, you’re better able to express yourself.”

It was about 2:30 on Wednesday morning, June 3rd of 2020. I laid in bed, tossing, turning, and struggling with more things than I could focus on – Unwanted visions forcibly replayed in my head while my inner narrator continually reminded me of the painful observations from the last few days. I was struggling mentally, so I chose to express myself in written word. After a few hours of poor sleep, the drive was still present and I HAD to finish the thought, so I organized my scribbles from earlier, massaged them, and watched it morph into a greater statement especially for those divisively being chastised for their heartfelt and supportive posts. I wanted to champion love and positivity. Later that day I shared it with the Blumvox Team and they encouraged me to post it within our community group.

We continually make efforts to ensure that The Blumvox Studios Community is an encouraging space of love and positivity with the focus on voice acting. It is also our goal to help others realize their strength and power, even if they don’t see it yet themselves. In this aspect too, the team uplifted me, and I was grateful (and nervous), but I put my fears aside and posted the following poem. Notice it doesn’t YET have a title. What do you think the title should be? (add your suggestion in the comments below.)

What do you say at a time like this?
What doesn’t seem cliché?
How does one explain the pain and disgust of what’s going on
while still somehow being uplifting and encouraging?

As one who can only empathetically reference the depth of this wickedness,
the anguish is still so sincere,
yet those who condemn, incite more antagonism within our space and cause more trauma.

Words are impactful, though actions speak louder than words –
today and every day.

YOU HAVE POWER.
Even more than you realize.
You are able to influence those around you and spur change.
Repel tyranny. Vote.
In all things, champion love and positivity.
Your actions have an impact.
Remember this now – and every day.

Please don’t assume lack of photo ops or media stories indicates silence.
We are not silent.
We acknowledge that too much trauma can be paralyzing.
So we focus on influencing change in our way,
as you should affect change in yours.