Whose Role Is It Anyway? 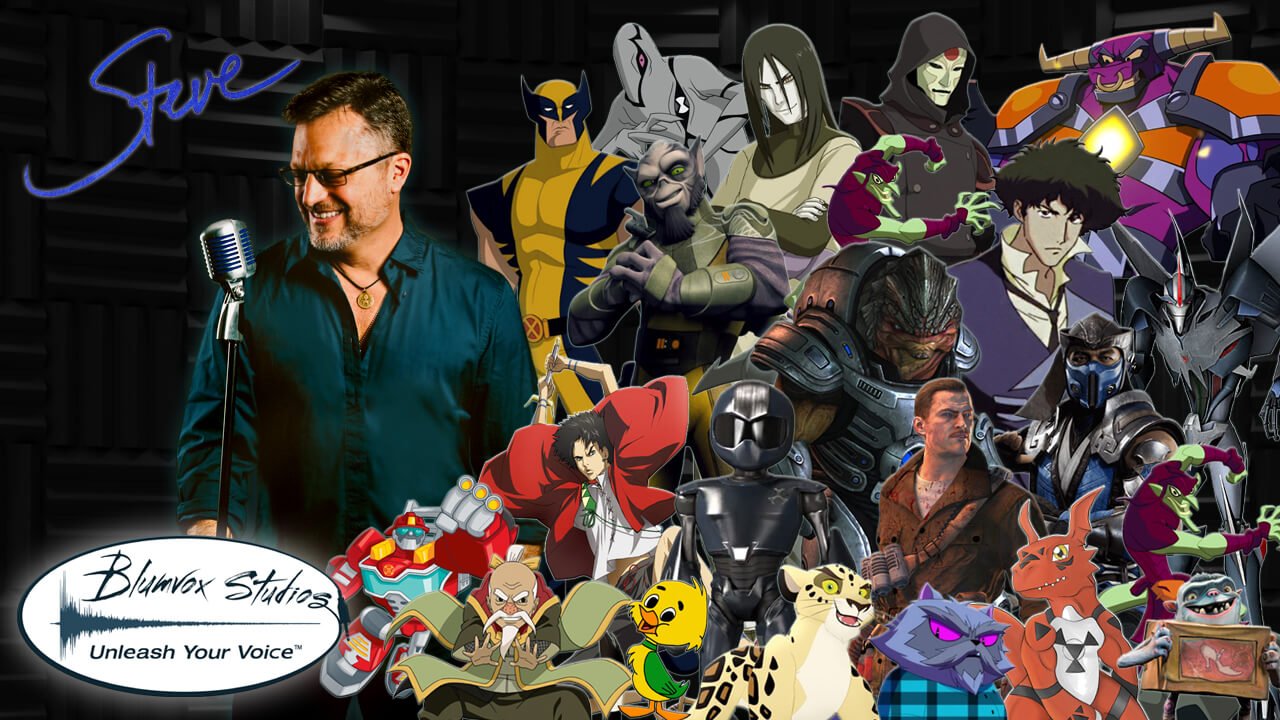 It’s not your role unless you wrote it and/or own it. It’s a hard truth to swallow, especially if you’ve been playing a role for a while and even more so if fans love you doing it! This subject reared its head again recently in a very public way and I feel like it’s time to address it again.

Am I bummed if I’m not cast in its next incarnation?  Of course!  We get very attached if we’re doing it right! Do I get mad at the next actor to do it?  Unless they’re shady and intentionally tried to poach (which HAS happened), generally, no. And even then, I can’t legally say anything publicly if that happens.

Everyone is entitled to earn a living and in most cases, when a character is recast, they have reasons that we’ll never be privy to anyway.  It could be simply that a new production team wants to “make their mark” and go in a different direction and often refuse to even allow the person who originated the role to audition!

Here’s an example of just how many iconic characters have been re-cast through the years: https://www.youtube.com/watch?v=-tTyGun7fE8

So…what happens if you are presented with an audition for a character someone else is currently playing?

Do your research.  See if the producers are currently in financial negotiations with the current cast. If it’s a big show, you’ll see it in the trades. Even if you don’t know the person playing the role – have some professional courtesy and try to find out why it’s being recast. If you have an agent, ask why they’re re-casting. There could be a host of reasons, sometimes they don’t know. If you DO know the actor/actress, ask them.

You don’t want to be that person who will forever be branded a scab or a poacher.  Word travels fast in this community and lasts a very long time.

If you come from a place of desperation, people can feel it.  You may book this gig, but it may seriously hurt you in the future.

This requires a paradigm shift because we’re often taught that everything has to be competitive in business and in entertainment, and that you’ve got to be aggressive. IF you come in with only that sort of aggressive perspective, it can be destructive to you, your reputation and your career.

Be a collaborator rather than a competitor. Just know that the person who gets hired for this, in most cases, is going to be the best person for the job.  At least in the eyes of those who run the show.  Our job as voice actors is to come in and make everybody else’s job as easy as possible. I’ve said it many times before that this is a service industry. We are here to help realize somebody else’s vision. So do everything that you can to make everyone else’s job easy, and it’ll go so much easier. I promise you show runners, producers, directors, engineers and casting people remember that.

Do your Work, Then Let it Go!

This is a word of mouth business. Reputation matters. Be prepared.  Be professional.  BE NICE. Do the best that you possibly can with every audition, every time and let it go. Don’t obsess on it, don’t lose sleep over it if you don’t book it right away. And if you don’t book it, DON’T ask casting why you didn’t get it.  It’s inappropriate and it’s none of your business.  Remember that the audition IS the job, and everything else is gravy. So just do it.  Do the absolute best that you can, and move on. If you don’t book it, one of your colleagues will.  Be happy for them.

Now back to the issue of “losing” a role you originated or have played for a while…. It sucks, but it happens.  Again, we don’t own these characters, so publicly announcing that you’ve been wronged or going after the person who booked it is childish, unprofessional, and can actually ruin your career.  The NDA (Non-disclosure agreement) you (probably) signed when you took on the role is also a legal, binding document that prohibits you from discussing stuff like this publicly, with very real legal ramifications should you violate the terms.

I know it may feel like a make or break moment when this happens, but I truly believe that for every job that goes away, I’m presented with many more new opportunities that may not have been available to me had I stayed on in that gig.

Your Ultimate Role is YOU

Keep your mind and heart open.  Show up on time. Be prepared. Do your best every day.  Don’t blame others.  Keep building your skills and treat everyone you meet with dignity and respect whether they deserve it or not.  It’s a long game requiring patience, resilience and tenacity.  Keep going.  You got this.

The only thing that is and always will be yours in this business is your unique voice. Learn more about how to discover and develop that in my course here.

Oh yeah.  And please remember voiceover is supposed to be fun!