Trust in the Power of Authenticity 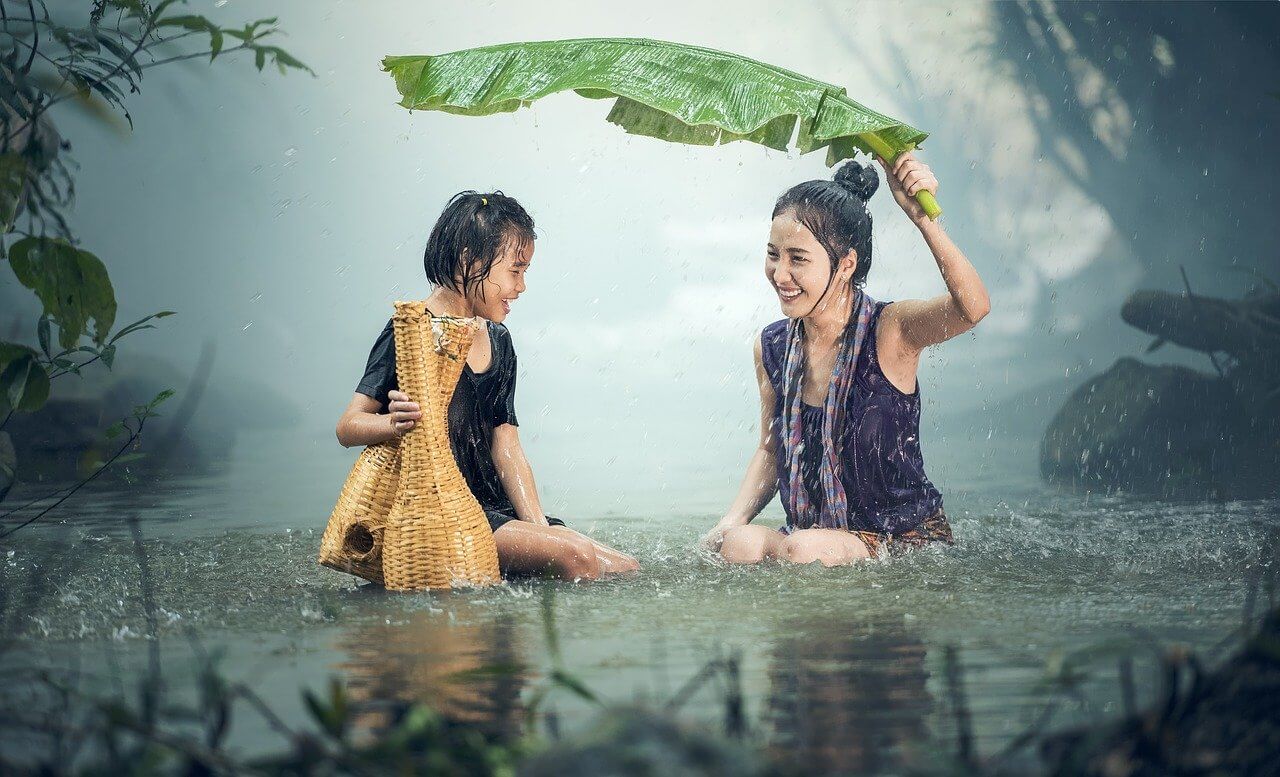 Image by Sasin Tipchai from Pixabay

How much time have you spent looking at yourself in the mirror, making funny faces, and playing around with characters?  We all do it (quite unashamedly I might add).  Why then do most of us tend to hate the sound of our own voice when we hear it played back?   What makes us cringe at the sight of ourselves on film?  WE are our own biggest critics.  So much of what we pick out of our own performances (I use this term lightly, as a “performance” could simply be the performative aspects of our personality when captured candidly on film) would not have crossed our minds in the slightest had they been portrayed by someone else.  Perception is everything.  One of the major mistakes new actors will make is focusing too heavily on what’s visibly happening on their face, with their body, OR their voice over authenticity.

Trust Yourself and Authenticity Will Come

You might be reading this and think that I’m encouraging you not to play around with voices or physicality.  On the contrary, I absolutely encourage it.  Whether it be accents, silly walks, facial expressions, etc., this sort of organic play is essential for developing performance tools.  It is really in the formation of a character where you must start to rely on and trust that these tools are in your back pocket without over-thinking any one aspect.

The most common example I can think of that tends to get actors stuck in this self-conscious funk is acting in front of a mirror.  I have been advised by multiple trusted acting teachers to NEVER do this while working on a character.  This sort of external exploration may help you discover a few things about what you like or don’t like about your physicality, but you’ll be setting a trap for yourself as you attempt to move forward with a character.  It will provide information on the physical but likely hinder the authenticity of the internal.

Approaching acting, even in a clownish, comedic setting should always come from a place of truth.  This is where that trust becomes important.  Know that those voices, those facial expressions, those silly walks that you’ve been practicing will come when you need them and that in this moment your only job is to play your character with as much authenticity as you can.  By all means, be BOLD, make strong choices, but do so with the consistent intention of bringing to life this character in the context of the vision of your director.  This is your job after all as a storyteller, to tell the truth of the character(s) you are playing!

The same can be said in voiceover.  I realize that this may seem daunting when you’re sitting at your computer, editing an audition, listening to your voice over and over again, and re-recording the same lines to achieve a flow that you’re happy with but even then, there is a balance.  Steve speaks quite a bit in his Teaching Series about beginning character development processes with finding your “authentic neutral”.  Avoid finitely critiquing each vocal inflection and whether or not you sound exactly the same as you did in your head.  Instead, focus more on the effectiveness of these choices in authentically expressing who this character is, what they want, and what they’re really trying to say.  Begin from a place of truth and allow yourself to hold on to that even after throwing on dialects, specific inflections, etc.

In other words, stay real friends 🙂