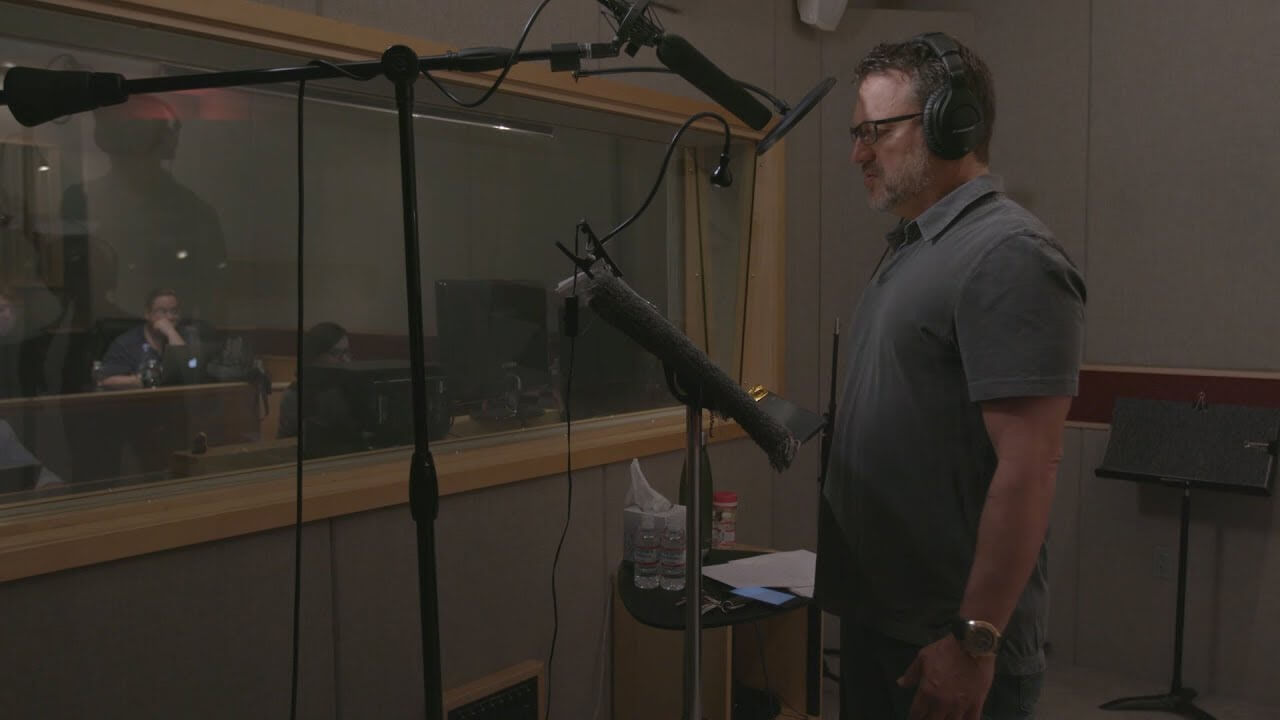 Let’s talk about the F words which are too often shunned by society – Failure and Fear. These emotions are a natural part of daily life and are usually associated with negative connotations, though I promise you they are each powerful teachers that can allow you to be a stronger person. In fact, you can’t succeed without them!

Instead, try to be aware of the situation and practice positive thinking. Train yourself to be open to the lessons that failure brings, then you’ll be able to expedite the success that follows.

Positive thinking takes more conscious effort, but the more you do it, the more natural it’ll become. A positive shift in your awareness could change your life. Know that you’re going to fail. You’ll make mistakes. You will feel fear, though you don’t have to let it control your life. You can change your relationship to these experiences and use them to improve, because you are so much more powerful than you imagine.

It’s important to experience the feelings of fear, pain, sadness, and anxiety because they are all real human experience. As an actor experiencing it in an aware state, you’ll be able to access and portray it realistically when acting. Remember, authenticity is the very thing that sets you apart from other actors, it’s the thing that will make your audience feel your humanity.

Be present when you fail and know that there will be a lesson in it, even if not immediately obvious. At some point you’ll be able to access the lesson from the chaos. It might take a good bit of time to figure that out, but if you’re open you’ll realize the lesson and grow from it. Our self-created fears and anxiety about what we do (especially in this business) are our greatest saboteurs.

When I was a struggling actor working three jobs to pay my bills, I had a final call-back for a Mortal Kombat movie. The character was Goro; a half-man, half-dragon, full brute-force character. This was an extremely big opportunity for me – I knew it could be the break I needed so I wouldn’t have to work so many jobs and I could focus more on my passion. At the audition, I realized I was totally out of my element; nervous, anxious… I was simply terrified. Ultimately, I pulled myself together and went all in for this boisterous, screaming and roaring warrior. Afterwards, I was kind of exhausted and I allowed myself to show all of that. I brought this whole drama thing as I recovered from my performance – breathing heavily, hands on my knees – to the point that one of the ladies eventually asked if I was alright. I said, “Yeah” and she replied, “Okay, great. Thank you. Next!”

In that moment I realized the drama I’d just created in the room took me out of the running for the job. That was hard, but the lesson was easy: don’t bring drama into the studio! It’s good to feel all the emotion, but express it in the appropriate place. Needless to say, I did not get that movie role, but I decided I’d let it go over the years, and I even got to work on the Mortal Combat games later on.

What I didn’t know…

20 years later, when I recalled (and researched) that story for a Blumvox Studios Voiceover Class, I realized that I hadn’t really let it go completely. Even though I’d already beaten myself up that day and I’d learned the lesson to curb the personal drama, I was still carrying that drama failure with me. Out of curiosity, I looked up who ultimately got that role. It was Kevin Michael Richardson, an amazing guy and an incredible voice actor who was already an established actor at the time – and if I were casting, I would have used him too, because he was right for the role.

I didn’t know that info at the time. We don’t know all the details when we’re in the booth. We just assume everything is our fault. Your perception is what drives your assumptions. I had let my anxiety and fear – over years – have the power. I assumed it was my failure that day that cost me the part – which could be true, though the larger truth is that they had someone else who was right for the role. The casting decision was not in my control. It’s as simple as that.

This is true for each obstacle that you come across… from the small hurdles to the big challenges. Don’t let it grow into a snowball of negativity. There’s no benefit to focusing on one negative thing, to another negative thing, etc. Don’t beat yourself up. Know that you will fail. It does NOT define you. Become resilient. Try to learn from it, laugh it off or cry it out, and move forward.

By accepting your own failures – and not being owned by the fear associated with it – you become an expert in knowing what you don’t want which gives you clarity to what you do want. Knowing what you want is half the battle in life, and in this business. It’s one of the greatest gifts you can give yourself, and if you do your best each time, regardless of what you’re doing personally or professionally, you’ll be able to learn from the failures with less fear – and that will give you a special kind of Freedom altogether.

If you’re still reading, I hope this is meaningful to you, especially at this time. There’s lots to be fearful about, but the only thing we can truly control is ourselves, our inner conversation, and our awareness. Fear happens, focus on what you can get out of the experience that is positive. It’s a key to your success.

Here’s a reminder from T.O.M to help bring it home: https://youtu.be/pNxvpWaRqLs