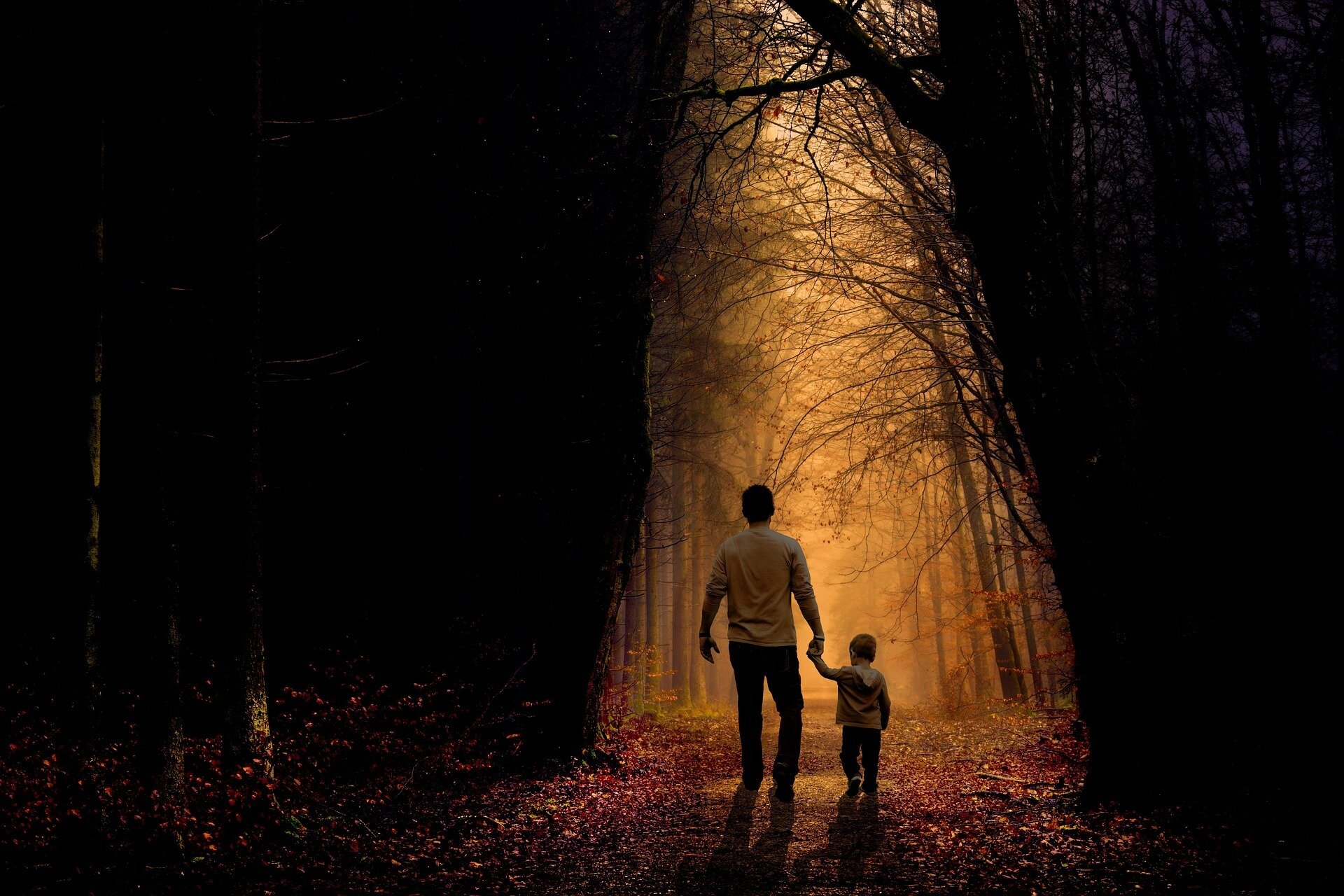 The Legacy of the Dads

So much about who I strive to be, I have learned directly from my dad.  Many of you know him as a talented and versatile actor.  He is most certainly that, but he is also a gifted musician, a handy craftsman, and truly a compassionate human being.

When my dad sees a problem that he’s not sure how to solve, he figures it out and sorts it out anyway.  He spent years of his life working multiple jobs to support his passions as well as his family.  My grandfather passed away recently and while I absolutely saw amazing qualities in him directly, I have come to realize in recent weeks that a lot of what I idolize in my dad was learned from my grandfather.  My dad may not have been a doctor like him, but he certainly carries on his legacy in his tenacity and vast capacity for empathy.

In Every Place A Positive

Of course, my dad did not consistently enjoy the work he was doing.  He certainly put in his hours with odd jobs, several of which he performed simultaneously.  He did however find positivity in every encounter and to this day continues to carry the mantra, “I get to do this” rather than “I have to do this”.

My Dad the Storyteller

I have fond memories of elementary school classes where my dad would come read stories.  He imbued each of the different characters with distinct voices.  My classmates and I had a great time of course but it wasn’t until adulthood that I came to realize that my dad was doing more than entertaining us.  He was taking time to practice doing something he loved for free simply for the joy of doing it, not to mention the feeling of bringing joy to others.  He had the tenacity to put himself out there and create a performance space for himself for the biggest critics there are: children.  Kids in the classes would offer unsolicited requests and direction to which he would happily oblige.

My dad is certainly no pushover, however.  When I was a kid he would not just do something I asked him to do if there was an opportunity to teach me how to do it myself.  He taught me to value fierce independence.  I acquired from him a curiosity and drive to learn how things worked.  It is this same curiosity that has, in an odd full circle, given me some level of technical prowess that ultimately brought me to work for my dad in the position I am in now.  It is the same curiosity that led me to become an actor and step into other people’s shoes, a decision also driven by empathy I have learned from watching my father’s interactions with those around him.

How Blum Dads Taught Me to Move Through the World

There is no reason to be anything other than kind and tenacious in this world.  Anxiety will come (for some more than others), but people are made up of the way they interact with those around them.  Personalities are built on the actions of people, not just what is felt deep down inside.  We must move through the world in such a way that we show kindness to every person, no matter their position in life- including ourselves.  If we wish to truly be kind to all, we must consider fighting to achieve what we want.  Otherwise, we are doing ourselves a disservice and directly impeding our own growth.  Two great men taught me that, whether they realized it or not.

Be tenacious.  Be kind.  They are not mutually exclusive.