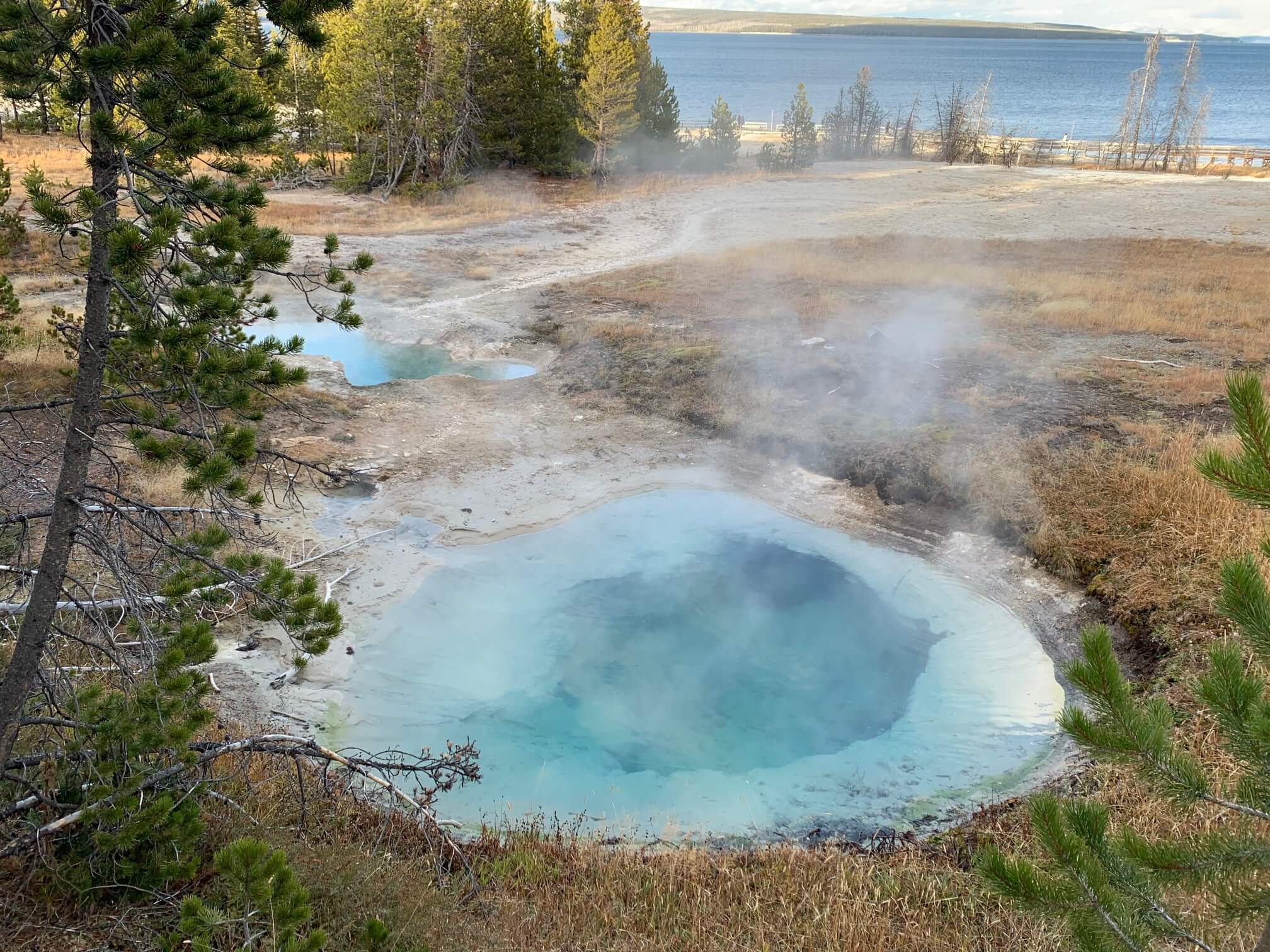 There’s no denying that 2020 has been a roller coaster of a year. We started January with “normal” expectations and goals, then news of a virus started creeping across the country and slowly, our nation and our world (both physical and mental) started shifting – and continues to do so – often!

My primary job was in the convention industry as an agent representative. I used to go to comic cons and Anime shows as often as possible and I also used to coordinate all the travel for our clients. Though in 2020, after spending a couple months scheduling a lot of client travel, I then spent a great deal of time “un-scheduling” most of that client travel! Luckily, around that time, I was recruited to a new job. It was a shift – one of the many of 2020.

I live in Greater Seattle and multiple large companies mandated work from home policies in early March. So, we shifted our daily routines. My husband and I shared an office area in the house and worked side by side. At first it was a nice change of pace – fun, even. Though we quickly realized multiple differences in our work activities, our needs, and our preferences to (or annoyance of) certain external stimuli. This caused another shift.

We eventually figured out a solution that allowed us both to be as successful as possible (all things considered) in our new work environment. We even settled into the new routine of cooking at home all the time and even determined a schedule for whose responsibility the meals were (to better balance the load). Another thing we began to do was pre-plan our few shopping trips. That too, was sort of a fun adventure.

Though time passed and these new adventures became taxing, friends and family also lost jobs, emotions were variable, the things we used to do for fun (including sharing space with friends, watching Theatre, traveling to conventions, etc.), were still not available. So, there was another shift. Like many, we had to navigate the monotonous drain of energy and spirit.

We tried to focus on house projects that were over-due to be worked on – and we got some stuff done – which felt good. Though as more time passed, we realized that we had shifted yet again and settled into a survival mode of routine that neglected what brought us peace. We both had allowed our work responsibilities to excessively creep into our personal lives because we hadn’t been adamant about setting “official work hours”. The work will always be there, though we had to be willing to step away. We had to figure out a way to recalibrate – and part of that shift was to get out of the house and break our daily monotonous routine.

John Muir appropriately said, “Thousands of tired, nerve-shaken, over-civilized people are beginning to find out that going to the mountains is going home; that wilderness is a necessity.”

So we decided to go on a road trip to Yellowstone National Park because neither of us had been there, we could commune with nature, though also still be at a socially safe distance from others while still having new adventures.

This proved to be an important shift. Being in the woods, experiencing the geysers, seeing random wildlife, finding waterfalls, having new random adventures, being unplugged from the internet and unable to “check your phone” turned out to be quite nice. I didn’t realize how powerful and beneficial it would be – and I’m grateful we took the time to do it!

I know at home I have challenged boundaries between work and personal life. The work is always there and readily accessible, which makes it harder for me to disconnect, especially because I’m passionate about what I do (especially while there’s not much of a social life to compete with). Though I know I need to shift yet again – to recalibrate to healthier practices and to establish and practice better boundaries. But doing so is harder than saying so!