Respect is Both a Noun and a Verb 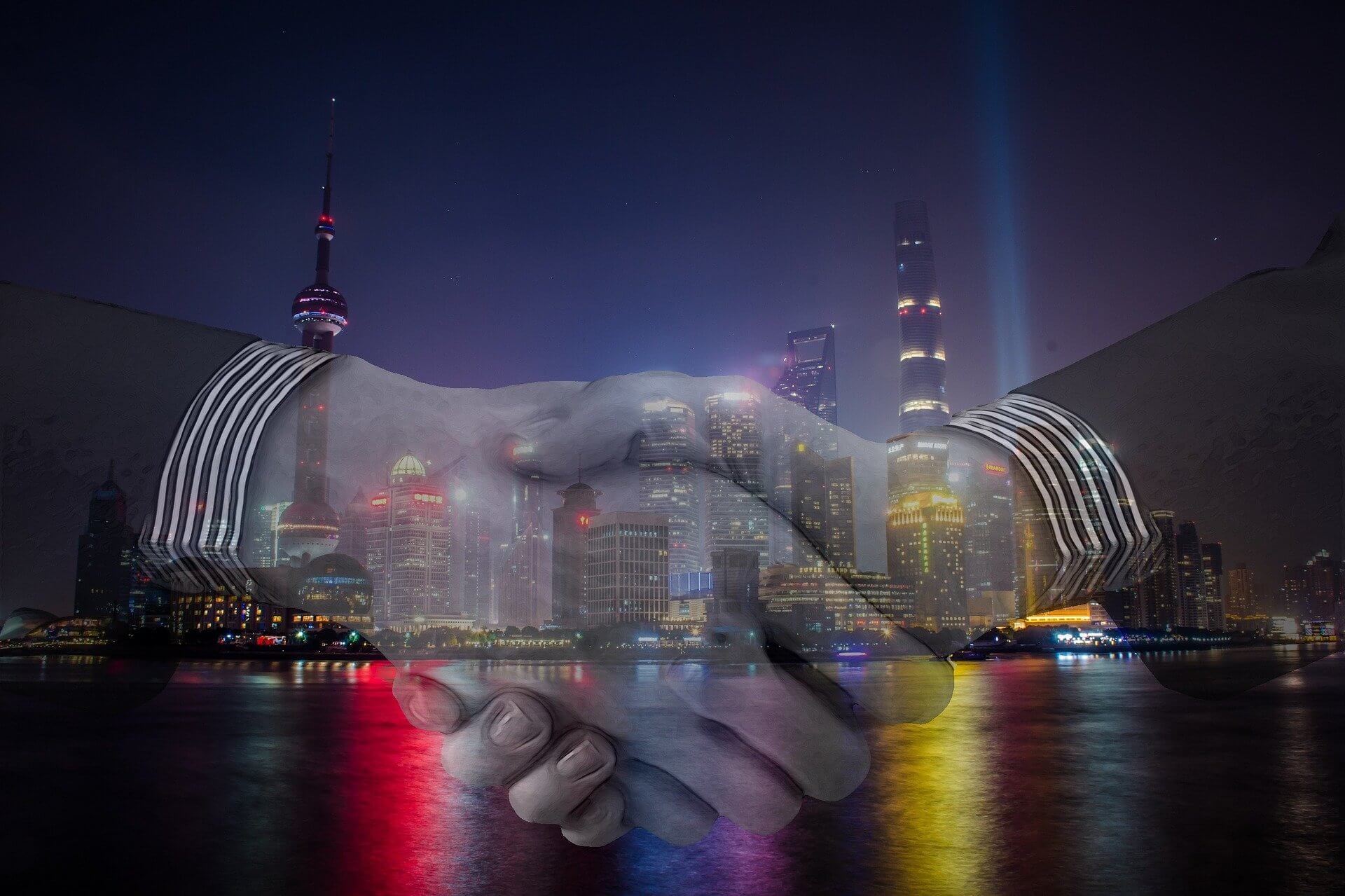 It is not simply a (fantastic and iconic) song by Aretha Franklin or something to instill in school children as they learn to play peacefully with others.  Respect is something you earn, something you have, something you do and show.  Feeling it for someone or something is great but showing it is so much more meaningful.  You can hold on to admiration for someone all you want but acting on that admiration is key.  It will not only make you feel good but will spread that joy to everyone around you (even if the recipient of that respect is yourself).

From the time you receive an audition for a gig, you have an opportunity to show your respect for those you are auditioning for.  Doing your best work, labeling and slating correctly, and thoroughly reading the specs are all things you should be doing without expectation of return.  Sure, there may be other projects that excite you more than this one. Working just as hard on this read as you would for any other is a way to not only show your professionalism and work ethic but your respect for the casting director and your agent as well.

Respect in the Studio

Once you do get the gig, whether it be the one you were pining for or the one you were less enthusiastic about, that’s the cherry on the cake.  As Steve often says in his voiceover classes, auditioning IS the job.  If you were asked to come record in the studio, why not enjoy every minute and show your appreciation?  Kindly greet the receptionist.  Respect the equipment and let the engineer adjust things for you (even if you know how to adjust that mic stand).  Show your respect to the director by being directable.  You may have a vivid idea in your head of what the character you are playing is like (which likely contributed to your casting) but this is isn’t your project.  If you didn’t write or create this piece, know that you are there to help bring to life the director’s vision.  Be kind, be open to change, be respectful.

One of the reasons the voiceover world has a reputation of being so much more welcoming than many art forms is the respect actors have for each other.  Making the mental shift from other actors being your competition to them being your coworkers will bring you so much more joy in this work.  Inherently your voice will not fit every part, so if you know someone who would better suit something you are reading for why not recommend them?  Act on that respect you have for other actors.  If you are in the booth with someone who is reading something differently than you would, remember that they were cast in that role for a reason.  Let them work the way they work.  The only behavior you have control over is your own, so lead by example!  Be the best that you can be, both in the way you work and the way you treat people.

Who Do You Respect?

Beyond voiceover, think about who you respect in your own life.  How often do you tell them you admire them?  Have you gotten them gifts just because?  Do you go out of your way to make them happy?  Respect is for more than just the people that you look up to because they do the things you want to do.  Everyone deserves to feel appreciated.  It is so easy to offer up a little compliment once in a while or to let someone know you are grateful.

Before you can offer up that respect to others, it’s important to gauge where you are at with yourself.  Treating yourself with respect can be as simple as celebrating your efforts.  You may not have booked that gig, but you got the audition in on time and felt good about it!  Maybe you didn’t feel good about what you sent in this time, but you can take a moment to appreciate the work you did to research the character or that accent you are working on.  Respecting yourself is a constant practice and takes balance.  Maybe one day it looks like letting yourself off the hook for having a lazy Sunday because you needed the recharge.  It can also easily look like pushing yourself to be more productive the next day.  Be gentle with yourself and be your own motivator.