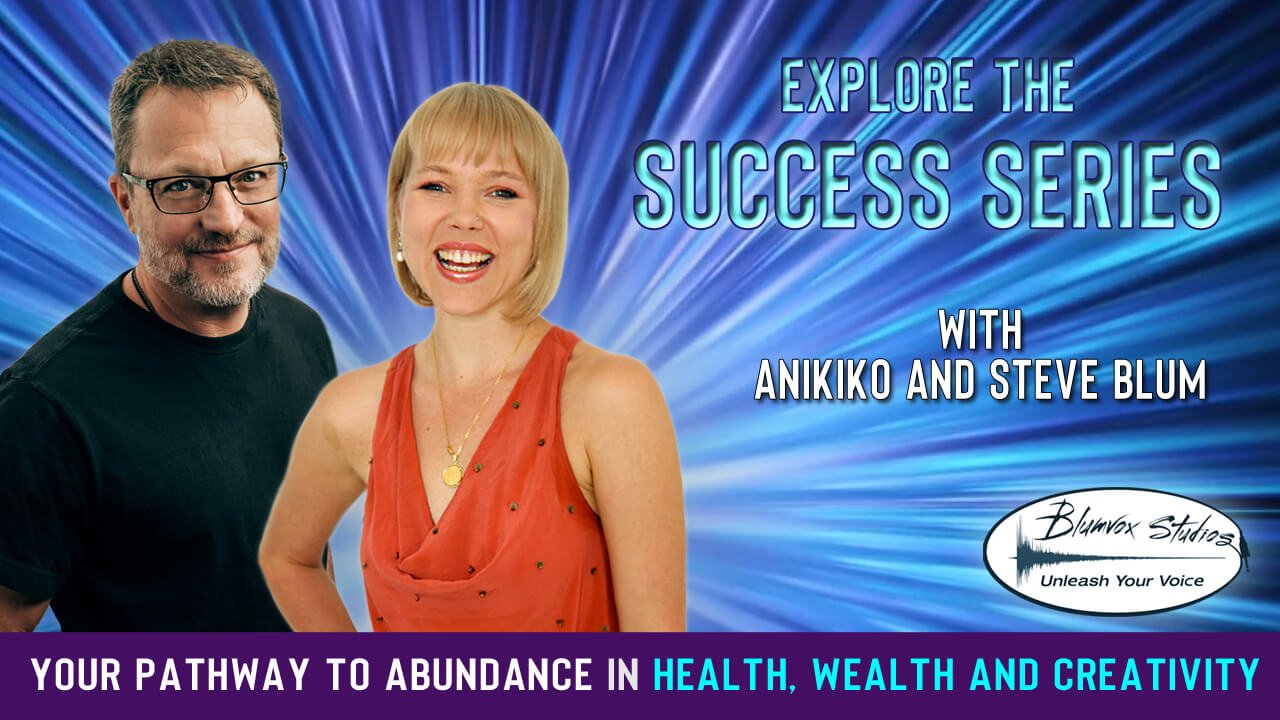 By Anikiko and Steve Blum

Anikiko and Steve Blum collectively bring over 45 years of experience in success-performance enhancement within the arts and entertainment industry. Together, they created a program that plugs you into what you are here to do through activating and aligning the innermost self with real results in the outer world.

The live event has already taken place but you can still download the companion tracks. Just select from the dropdown below. 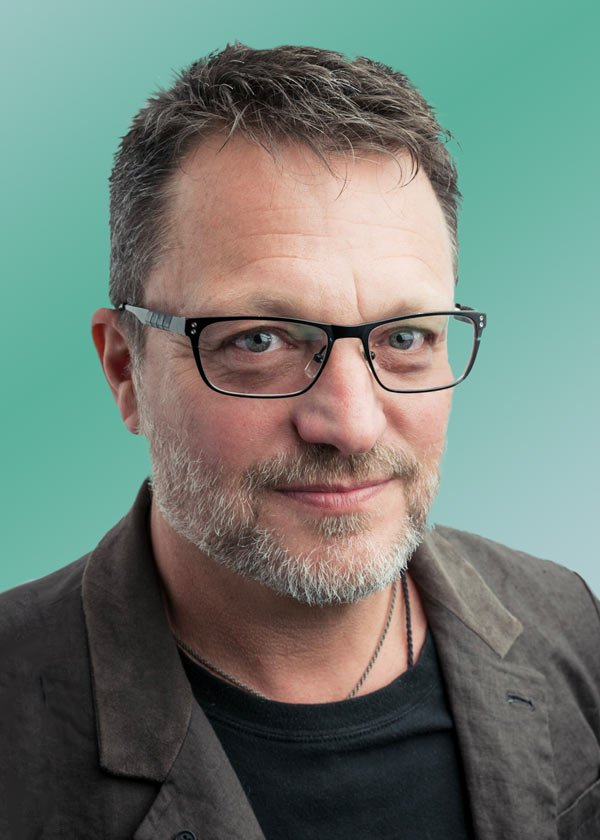 Steve Blum has been the Voice of T.O.M. the robotic Promo host from Toonami (currently on Adult Swim) since 2000, and a pro Voice Actor for over 30 years. Best known as Spike from Cowboy Bebop, Zeb from Star Wars Rebels, Wolverine from X-Men Cartoons & Games, Starscream from Transformers Prime, Tank Dempsey from Call of Duty, Grunt from Mass Effect 2 and 3, Subzero and others from the Mortal Kombat franchise, Amon from Avatar: The Legend of Korra, and thousands of other characters from shows, games, and commercials (including the “Oh thank heaven” guy from 7-11!). His work can also be found on several albums and music videos for the Hip hop superstar Logic, and in feature films like Bumblebee, Solo, Rogue One, Rise of Skywalker, Incredibles 2, Shazam and Boxtrolls. His huge vocal range has made him one of the most sought after voice actors on the planet.  He even holds the current Guinness World Record for the most prolific voice actor in video games and has since 2012! Steve also teaches online Voiceover classes through his company Blumvoxstudios.com and has actively been practicing meditation since the late 70’s.  For a more complete Filmography, please visit: https://www.imdb.com/name/nm0089710/ 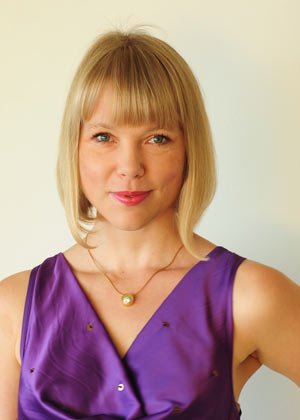 Anikiko, Founder of Music Nutrition, created a sound-based brain and body enhancement system. Using elements of certain instrumentation, sounds, healing principles, scientifically proven frequencies, biorhythms, tones, and harmonics in the human voice, the soundscapes have been composed to impact, improve, and enhance body and brain wellness. Coupled with guided suggestions and meditations they have shown to have a greater effect, impact, and lasting results in areas such as health, inner peace, relationships, success, and manifestation. Every day individuals and entrepreneurs use Music Nutrition alongside a healthy diet and exercise to create results in the score mentioned areas.