When it comes to Voiceover, Sometimes Failure Is Success! 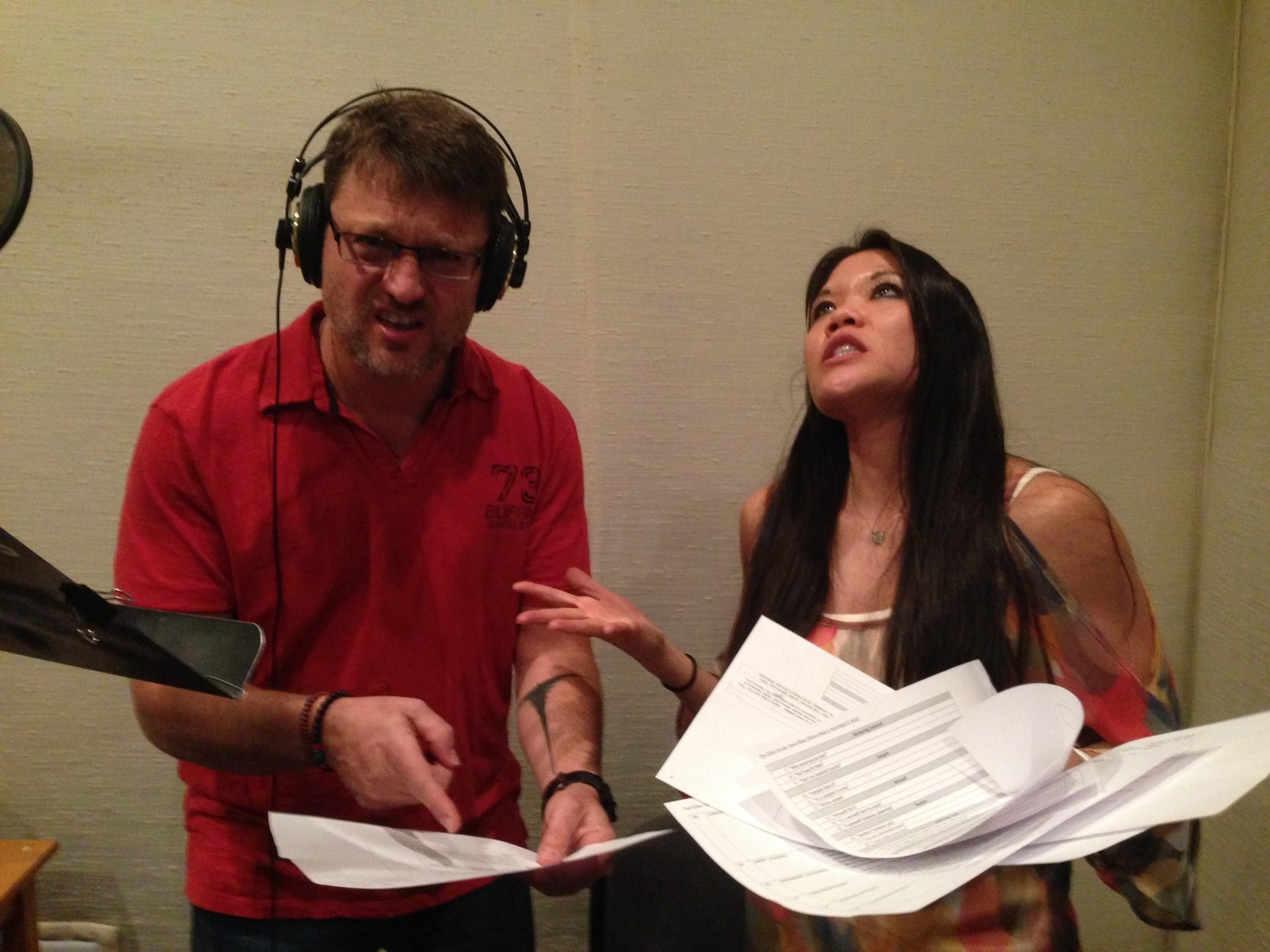 No, really! If you ask any successful person in voiceover, they’ll tell you that they’ve failed way more than they’ve succeeded. In fact, if you don’t fail how are you going to succeed? One cannot happen without the other, it’s like the dark side and the light side. They go hand-in-hand. I failed many times to get to this point. I’m probably going to fail again many times before this is over but the great thing is with each failure, there is also a success. I get back up again and on the other side of that, something better comes out of it.

When I was doing these inspirational speeches for Toonami, my favorite one was called “Fall Down 7 Times, Get Up 8”. It’s about lots of failures and the little successes that come after each one. Every time you do that, every time you get back up, it takes that insecurity, that fear of failure and it turns it into a little success. And then you fall down again, and get back up again, and you have another little success, and so on. Think of these experiences like building blocks. Successes start building on each other until you have a piece of inner security that you didn’t have before. You have a sense of confidence, a little “Orb of Confidence” if you will, that you didn’t have before you took that risk.

On the other side of failure is the very real possibility of creating a new character. There are a lot of voiceover jobs that call for an actor to do impressions of other actors’ performances, or of their characters. Many times when I’ve gone into a Studio I’ll give it a shot and usually what happens is my interpretation of that impression is the genesis of a new character. I don’t do impression very well! There are a million other guys who do it really, really well but my attempts at it, even in the audition process, tend to be the genesis of a brand new character that’s never been heard before. I couldn’t do that without being willing to fail at the task I’m being given, and letting that possible failure lead to the success of creating something new.

You’ve got to be willing to do it: to fail magnificently! To try something new. I’ve mentioned this in my voiceover classes and at conventions: don’t be afraid of failure, embrace the failure. The other side of that is going to be something magnificent, I promise you.

Here’s another thing about failure: Judgment. Judgment can be a crippling thing if you’re listening to it from everybody around you, or if you’re listening to the replay of a judgment from a long time ago. Maybe it might have ingrained something into you where you feel like you’re not good enough to do this or you’re not equipped to do this. Throw all that stuff away. Now is the time to take your power back. Now, just me and you, we’re right here, you have the power to make that choice right now to take that power back.

The only judgment that matters is what you think about yourself.

If you’ve been reading through these blogs you know we’ve already decided that you’re willing to take a risk, and fail, and get back up again, and to create that little bit of success each time you do. Just that alone will help you to override any judgment that tells you, “you can’t do this”. You just proved that you can.

Don’t let any voices tell you what you can and can’t do. Just do it.