Competition: You vs. You 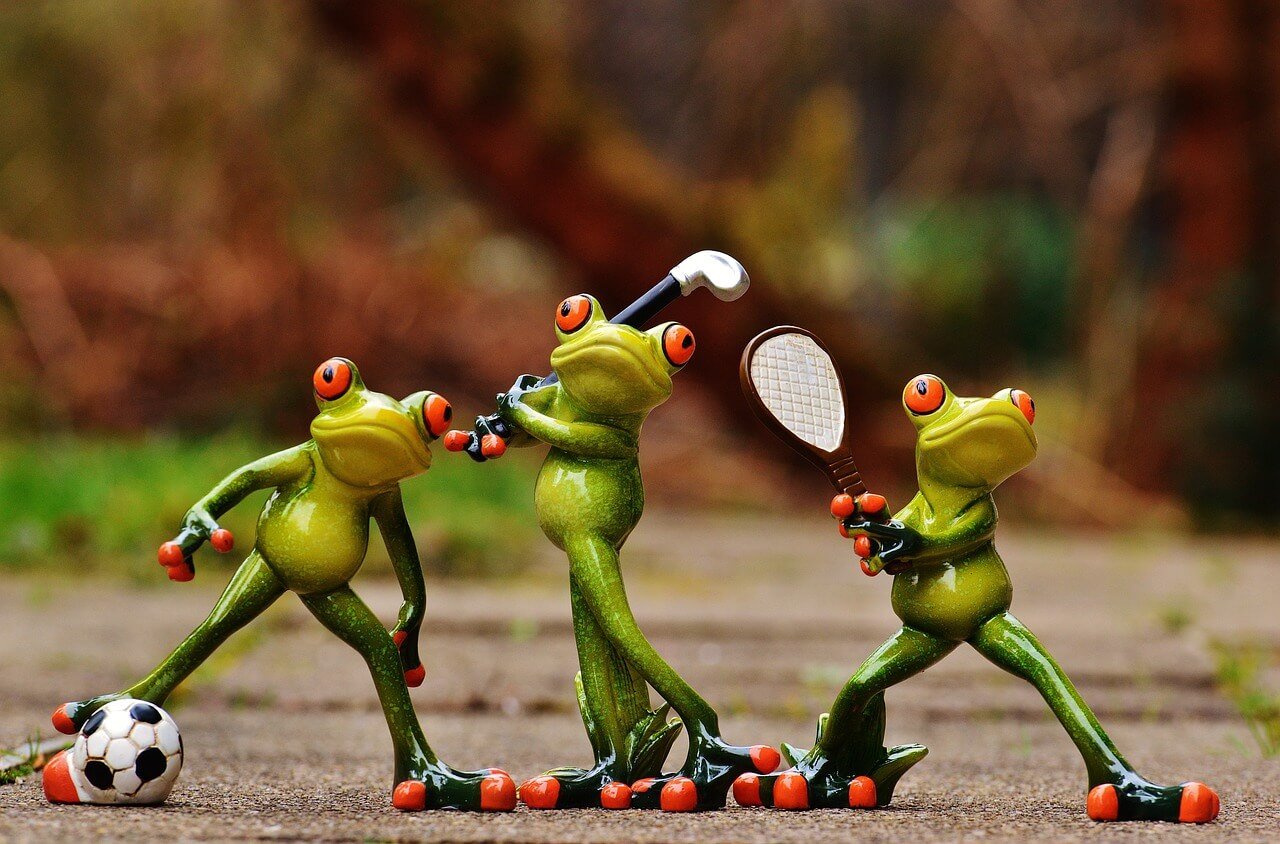 As an actor, we often hear that auditioning is the job. Most of us spend about 90-99% of the time that we are actually acting doing auditions. Inherently, the premise of an audition is a competition between you and everyone else who is being considered for the part. Does that mean we have to “beat” others to get the role? Put other actors down? Talk badly about someone who gets a part because it “should have been me”? Heck no!

Competition feat. You vs. You

What makes competition fun and ultimately healthy is when we can shift our perspective of who we are actually up against. When you are playing a basketball game, is your goal really for the other team to “lose” or is it for your team to do the best it can? Of course, winning feels great. Perhaps, however, we could all start thinking of every game or audition as a competition against ourselves. Imagine how much more content everyone would feel after a “loss”. We could open ourselves up to be truly happy for the team that won or the actor who got the part!

Sure, disappointment will happen. We can’t stop that. There was a point you wanted to get to, perhaps even vividly imagined it, and you didn’t get there. Let that you vs. you competition fuel you in a positive way! Did you see something from the other team (or another actor) that inspired you? Be happy for them, take the time to be a little disappointed, but then add it to your repertoire. So you didn’t get a part you really wanted. Take note of what you can improve on or try differently next time (and make sure to let there be a next time).

If it Fits, It Sits

Furthermore, often in an audition setting, the reason a particular actor was cast instead of you doesn’t have anything to do with you. Directors will frequently have a particular vision in their head of what a character looks or sounds like and someone else just fit better. All you can do is be the best version of you that you can.

Your job as an actor is to help deliver the vision of the director and artistic team. If you walk into a studio with a competitive energy, those around you will feel that and perhaps not want to work with you again. It’s great to walk into a job with confidence- you were cast so you clearly deserve to be there. There’s no need to compete with anyone else, especially now. Do your best of course but also listen to those around you, react, collaborate. You’re there to do a service.

When actors go out for a role, we have a tendency to put a lot of weight on the audition. We get excited about the prospect of a job we’re interested in and start to think of it as “our shot”. While we should of course put our same, best effort into every audition it’s important to note that there will always be more opportunities if we stay open to them. The job isn’t yours until its yours, and even when it is you have to deliver. Have fun of course, but your competition really begins once you get the job. You’re up against your biggest foes- your own doubts, your past experiences. Don’t be scared, it’s just you. You know you. You’ve got this.