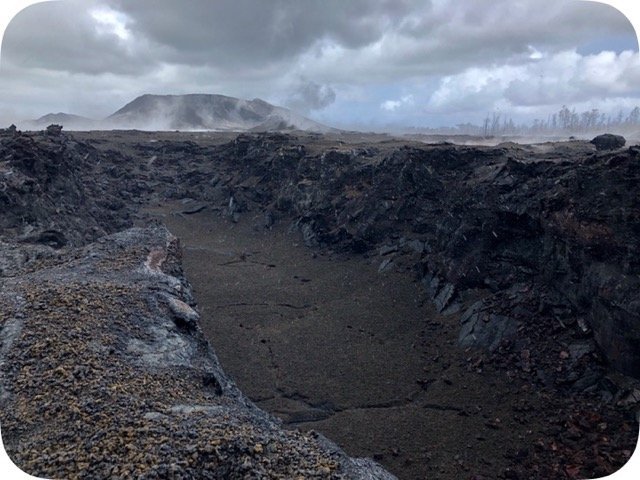 Celebration isn’t something we normally associate with learning how to be a voice actor, but a year ago I dedicated an entire class to it. It’s something that’s easily passed over when you’re working hard to build a career, and sometimes it’s even completely forgotten!

Here at Blumvox Studios, we have a lot to celebrate. Our original goal was to complete 30 high-quality, real-world, affordable voiceover classes that people could benefit from worldwide. A year ago, in April of 2019, we celebrated the achievement of that goal, and Class #30 was all about Celebration. 30 Classes was an insane amount of work, but it was also worth every moment of the struggle (and the expense!). We thought “If even one student uses the information to help them in their life and/or career, we succeeded”. Turns out a whole lot of people used it for both!

I make a practice of celebrating, and I remind myself often to take the time to do it. I had just returned from a working vacation in Hawaii when we recorded Class #30. It was good timing.

A friend had invited Mary and I to go visit the scene of the recent catastrophic volcanic eruption on the big island. A friend of theirs lived in the exact location of the eruption of fissure 9 – he lost his home and everything he owned as lava exploded out of the ground literally feet from his house. He was able to pack up his valuables and evacuate his family and pets, and go get a truck and trailer to move his stuff, but the civil defense authorities refused to allow him back in to retrieve everything he’d just packed.

A couple hours later, everything he owned was incinerated. His home flattened and his yard cracked open as it began to spew molten lava in every direction.

When he was told he couldn’t get back in to get his stuff, instead of being angry, he found enough resolve to turn his energy toward helping others. He personally rescued hundreds of people over the next days and weeks.

His neighbor, a wonderful lady who works with Alzheimer patients and their families, bought a piece of land across the street, paid to have it cleared and prepped to build a facility as a healing place and sanctuary for the families she counseled. Just as she was preparing to lay the foundation, fissure 8 erupted and covered the area with a massive lava flow and poisonous gasses, completely destroying her property and turning the entire area into a dangerous wasteland.

These two amazing people warmly greeted us as we arrived, told us their stories, then casually gave us a personal tour of the new alien landscape that was their home just months ago, guiding us safely around the still blindingly hot steam vents and deadly holes in the earth.

They then explained that what had begun as terrible personal loss for them both turned into a rare opportunity to educate and share this remarkable part of the cycle of destruction and rebirth of the Earth itself.

Our friends formed a company to give tours of their properties to anyone interested, and we got to see it in it’s still raw state, well before they opened to the public (Click here to check them out). They were like two little kids feeding off of our excitement and awe of what we were witnessing.

These two were the epitome of Celebration, in its purest form, and will be using the proceeds from the tours to help rebuild the community, relocate their neighbors, and to offer an incredible on-site experience of the natural process and growth of brand new land. They’ve even met with biologists so they can understand what will happen next. The animals and plant life that will spring forth and ultimately thrive there gave us a glimpse into how everything we know originally came to be.

Anything that can be perceived as a setback. Even a disaster can be celebrated if we’re willing to change our perspective and ultimately our paradigm. The strength and childlike joy that these people shared inspired me to take a fresh look at everything, including what I’ve viewed as problems, struggles and disappointments in my own life and career.

So when the audition doesn’t go well, you can be down on yourself, the project, the day, all of it, OR you can choose to celebrate that you had the opportunity to audition at all.

If you’re not booking work but want to, you simply have more work to do and more opportunity to get better before the next job! Hopefully you’ll appreciate it when it comes and remember what it took to get you there.

I will personally make it my mission to find new ways to celebrate every day. I hope you do too.

In the meantime, I celebrate you for just being here.