The 20th Anniversary of Cowboy Bebop 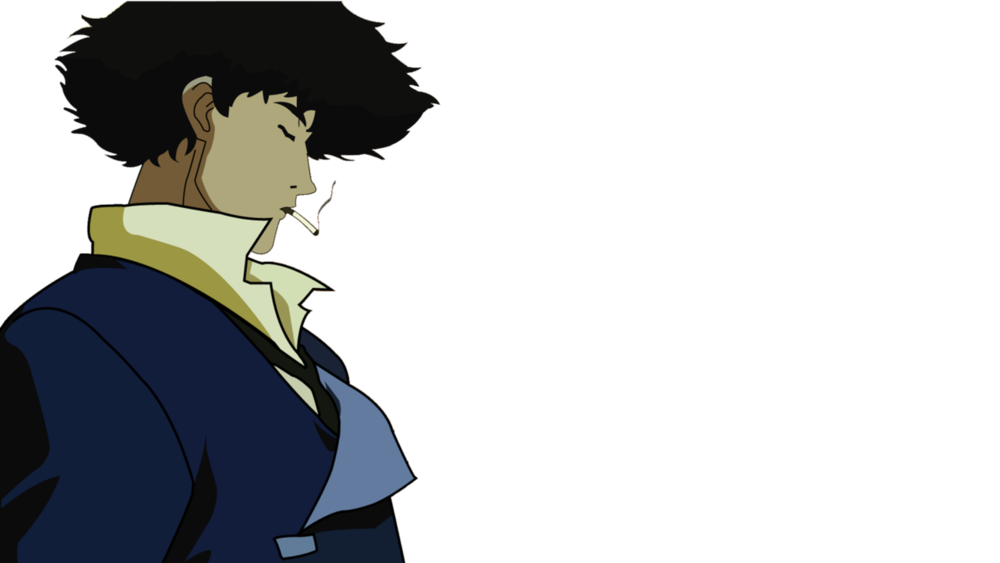 Cowboy Bebop was the most influential project of my career – and will continue to be a part of my life forever. At conventions worldwide, it’s consistently the number one topic of conversation for me with thousands of fans. This year is extra special. We’re celebrating 20 years since it’s initial release! With the new Blu-Ray re-release of the series from Funimation, the Theatrical screening of the movie, and the announcement of an upcoming live-action series, I’ve been doing a lot of interviews lately.  The #1 question is always some version of the same thing:

In the beginning Bebop was the scariest thing I’d ever done. I was certain they’d cast the wrong guy and I had a ton of personal stuff to work through including feeling like I was gonna throw up or worse the first day of recording. I talk a lot about this with the students in my VoiceOver class because I didn’t feel worthy of the part. That happens to a lot of new Voice Actors, and they have to move through it.

It was my first leading role, but I had the part, so I had to step up.

Spike was the very antithesis of how I saw myself at the time.  He was cool, elusive, confident, and he didn’t give a damn about anybody (at least on the outside). I had to learn really quickly how to really act. You have to remember, this was 20 years ago. Back then I was a guy mostly known for creature voices, monsters, screaming etc. I’d never been expected to invest myself that deeply into a character before.

Cowboy Bebop taught me some powerful life and voiceover lessons in the process that changed me on a cellular level and altered the course of my life. Spike had to sound authentic, and to get there, I had to find some of his qualities in myself.

Some were not easy to admit I possessed. Others, I had to step into his shoes and experience fully.  Sometimes it was wildly uncomfortable.

Cowboy Bebop changed my life – personally and professionally.  It led to shows like Toonami, Megas XLR, even Avatar: Legend of Korra and my entire game career, and shaped everything to follow. It was my proving ground, it’s where I decided to fully commit to acting because it exemplified the true power of this medium… in how it can profoundly affect real people’s lives. I am continually humbled by fan’s stories of how this little show that we weren’t sure anyone would watch – helped (and continues to help!) people through some of the toughest times in their lives. I’ll forever be grateful for the opportunity to be a part of it.

To read the full article, check it out on Steve Blum’s personal site