Take a Risk! – A Voiceover Must! 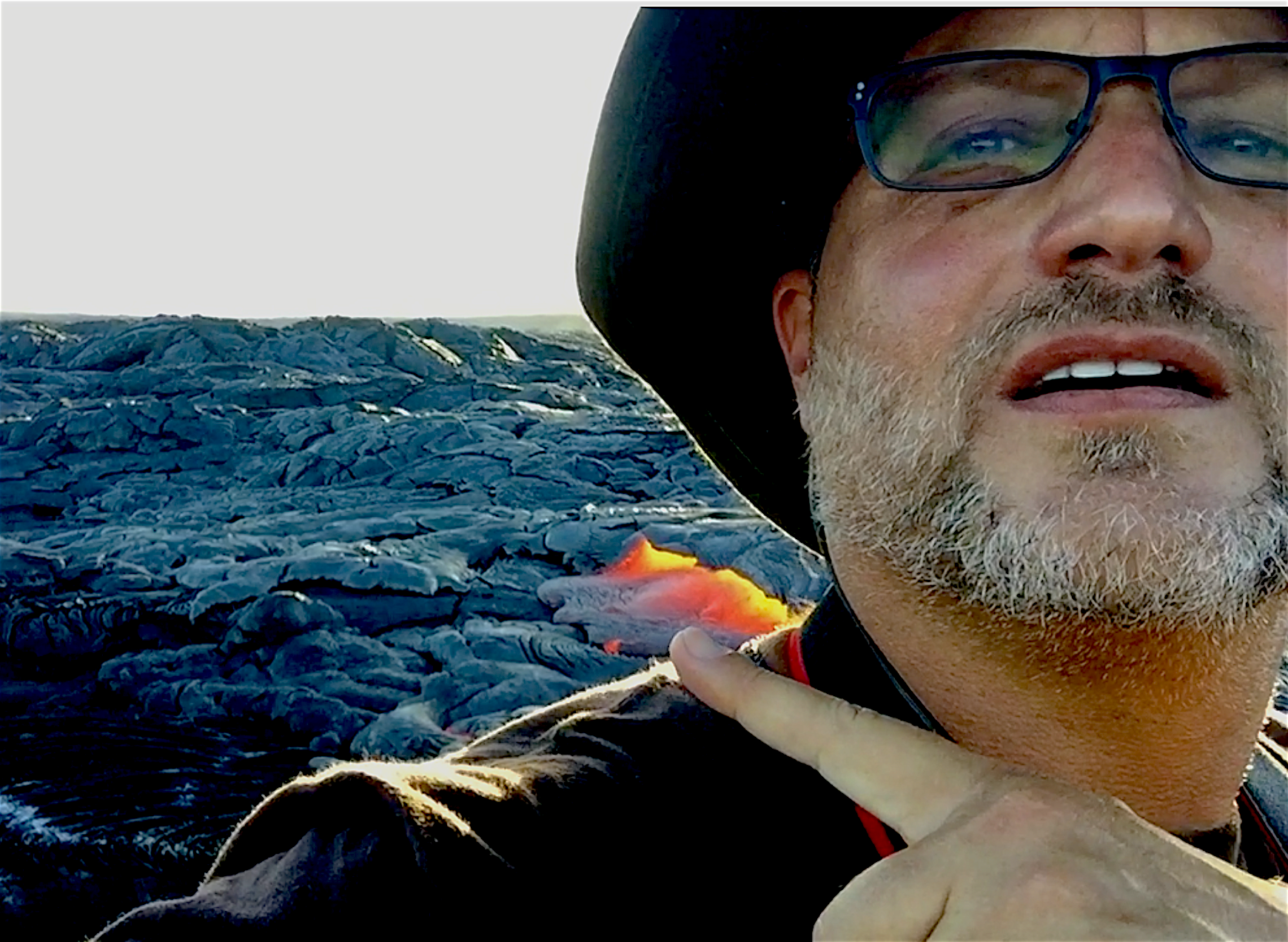 Voiceover career was about taking a risk.

My risk-taking journey began when I was a starving musician during the ‘80s, playing in an R&B band opening for heavy metal acts. As you might imagine that wasn’t going well, but I thought that’s what I really wanted to do. I wanted something different and exciting, and to me that was both of those things. I had to support myself, so I got a job in a mailroom at a film company. One of my buddies hired me to do some moving and driving for the company (all the terrible jobs that nobody else really wanted to do).
I happened to have the deepest voice in the mail room and one day that same guy offered me a possible cartoon voiceover role on a “Japanimation Project”. He told me if I came in on the weekend and auditioned for the role and got the job I would immediately be hired, work the whole day and they’d actually pay me a little bit for it. Free breakfast and free lunch to come in on a Saturday and hang out with my buddies? Uh, YEAH I’m going to do that!

What I didn’t know was that they were going to put me up to the microphone right away and I would have to lip-synch to this Japanese image on screen. As I stepped up to the microphone, I realized that I was surrounded by some of the best cartoon voice over actors in the city, and I had to follow them. I watched them work a little bit and by the time I got up to the microphone, I was shaking so hard I literally thought I was going to poop my pants.
The fear was incredible but I looked at the screen as they said, “This creature’s going to rip the arm off of another creature and beat him with it. What would that sound like?”. I said “Oh, I can do that, I do that all the time”. So I just looked at the screen and snorted some creature noises and they said “Alright, you’re hired”! It was then that the panic set in, because I realized at some point I’m going to have to say actual words.
Even though it went better than expected the fear was with me that whole time. I was taking a risk over and over and over that day. Every single time I did that I had the sense that I was actually accomplishing something. I was walking through fear and creating something and that was a new feeling for me. I’d always played it safe up til that point so taking a risk was not only transformative that day – if I hadn’t taken that risk that day I could be doing something totally different for a living now. None of this would have happened!

I can’t tell you how many times I’ve been in the studio working with new voiceover actors when a sense of fear starts to overwhelm them. We all have it, it’s part of the business. The fear is going to come, the trick is to walk through it anyway. Yes you feel it, but you do it anyway, and it’s so important to do that because on the other side of it can be some amazing, amazing things.
Here’s the great part – once you’ve taken that risk and gotten through that initial fear you’re going to start to hear the voice of you. As I’ve mentioned in my voiceover classes, there’s a unique quality that only you have that’s different from every single other actor in that room. If you’re in a room, even with voice actors who’ve been doing this for 20 or 30 years, they might be technically better than you but they’re not going to have that unique quality that only you can bring to the party. So be aware of that as you’re walking through the fear, listen to that voice that you’re not going to hear anywhere else in the world. That is the unique you that you bring to the party and it will differentiate you from everybody else in this business.
Your voice is an incredible instrument for communication. You’re using it everyday already, whether you’re sticking up for yourself or helping someone else to be heard. Why not use it to create art? You have the innate ability to do this already, you do it every single day!

So here’s a risk that you can take right now:

Pick up a piece of reading material, whatever you happen to have laying around, whether it’s a newspaper, instructions for building a cabinet… It doesn’t really matter what it is. Read it out loud, create a character, and try to put your unique “you” into that character. It’s probably the hardest thing to do in voiceover – to find your voice. So let’s start there, because if you get through that everything else will be easier from that point on.
Try it, just for today even. If you have people around, even better, especially kids. Try it out in front of kids because they’re going to tell you the truth. Kids are going to say, “Nope that didn’t work for me, try it again”. So try it again, take another risk and see what happens on the other side of that, because within the course of a few minutes you might have a brand new character that has never been performed before.
Once you’ve got that character, record it. Take out your phone or whatever recording device you might have. You might even have an old cassette player, like the one I used in the very beginning. Record it and see what it sounds like. A lot of people don’t like the sound of their own voice, for many it’s a thing to get past. It’s a risk right? But you’ve got to be willing to listen to your own voice so that you can change it up and do different things with it, AND make friends with that too. You have to become comfortable with the sound of your own voice and just let it loose. Don’t put too much pressure on yourself for it to sound good or any particular way, just do it like you would if you were a child sitting in a sandbox and playing. Go there in your mind, play like you were when you were a child, like nobody else is listening (and if they are listening, even better).

Just have fun! That’s what this is really all about. That’s the essence of the best cartoon voice-over! The best entertainment you’re going to find is when the actors are actually having fun doing it. Besides, what have you got to lose honestly? You’ve already taken the hardest risk of all!