Awareness of the Actor 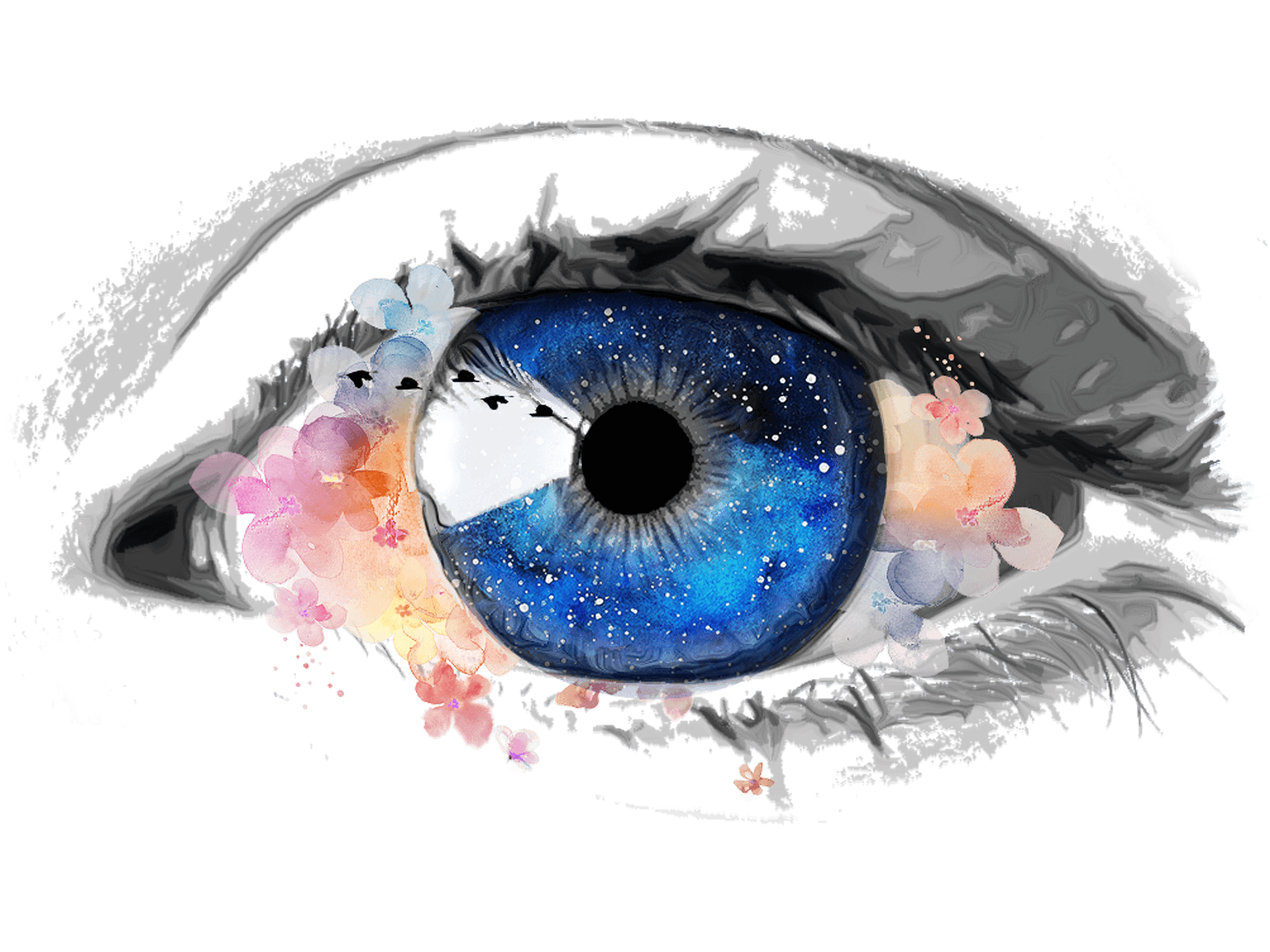 There are so many layers and so much depth to the seemingly simple concept of awareness that to sum them up with this one word can seem somewhat daunting. In theater alone, the plethora of internal and external factors that make up this beautifully simple concept is really pretty baffling. To concisely dissect the topic, perhaps separating it into its effect on performance, one’s relationship to other artists, and ourselves would be a reasonable format? Either way, I’m writing this so that’s how I’m going to do it 😛

On the stage, awareness is everything. Sure, you can prepare as much as possible, memorize your lines, write down your blocking, rehearse, rehearse, rehearse.  If you are not fully present in the moment however, you will be doing a disservice.  Not only to the audience, but to your fellow actors, the creative team, and yourself. Often in a comedic piece, adjustments will need to be made depending on audience reactions; even if there is no audience interaction involved.  If nothing else, the actor must hold for laughs and yet infuse the same energy into a performance whether people are laughing or not.

There is also an element of safety-related awareness that must come into play during a show. If you allow yourself to fall so deep into a scene, your character, audience interactions, etc. that you lose all sense of body awareness.  You can seriously injure yourself, other actors, or even audience members (and you do NOT want to get yourself or the theater sued).

In a recent production of a play called “I Decided I’m Fine: A Roach Play” that I helped workshop, write, and performed in, the contrast of each audience’s energy was staggering. During the closing weekend of our first run, we had a Thursday night show with one of our quietest audiences.  That Friday night performance had one of the most responsive audiences I’ve ever seen (or in this case, heard). I was one of only a few characters that focused heavily on audience interaction.  This meant I had to be hyper-aware of the vocal interjections that people were giving during the Friday show.  Ultimately I also took quite a few more opportunities to improvise.  That being said, I had to have the awareness within the world of the play to give just as enthusiastic of a performance the night before.

If an audience is quiet, it may just mean that they are unsure of what reactions are appropriate.   This may simply be based on the energy of those around them.  It likely says little to nothing about whether they’re actually enjoying the performance.

Staying Aware in Relationships with Other Artists

The desire of any director is generally to have consistency within their actors’ performances.  That being said, it is only natural that there will be slight variations: in other actors’ line deliveries, emotional state, or sometimes even physicality and movement. If an actor were to respond to these alterations with the same, exact rehearsed deliveries as usual then they would appear stale or even robotic. The actor should, by all means, know their part backward and forward.  However, there must also be an intense awareness of what is happening in the moment. They must trust that they will produce the same basic performance when the time comes.  The actor must trust they will be open and vulnerable in the moment to keep the scene realistic, engaging, and alive.  They must know that their fellow actors are relying on them to be present.

Awareness reaches beyond the actual acting however, affecting relationships with the whole team. The ability to read a room, for instance, is an invaluable skill that should not be taken for granted.  Imagine a director is working with other actors or designers are trying to work through moments in tech.  It is then the actor’s responsibility to know when it is appropriate to talk.  The actor should be aware and ready to continue with their scene, or simply remain quiet and out of the way. For the purpose of one’s professional relationships, they should also be fully present and receptive in any conversation. The actor should be able to see when it is acceptable to voice an opinion or idea and when it is not. There is a time and a place for these things and when working with a team of people, it is important to remember that your ideas do not always take priority.

Arguably all of these notions could be labeled as “self-awareness”.  There is however something to be said for one’s ability to know what’s happening within their own body, mind, and emotions. Everyone goes through stressful experiences.  An actor goes into a rehearsal room or on stage for a performance?  All of that baggage needs to be left outside. Actors are extremely difficult to work with when they carry their issues with them. Sometimes they project their issues into work conversation or performance.  They are also letting themselves down by not enjoying their work or being their best self.

We must be constantly checking in with ourselves.  Not just to make sure that we are still having fun doing the work (which is of course an important factor as well).  Also, to figure out if we are doing the best we can to support ourselves physically, mentally, and emotionally.  This is not to say we should bottle up our emotions in order to perform!  Rather, we must be aware of our emotional state and do what we need to to bring ourselves to an authentic neutral when needed.