Aussie – A Friend of Teens With Autism 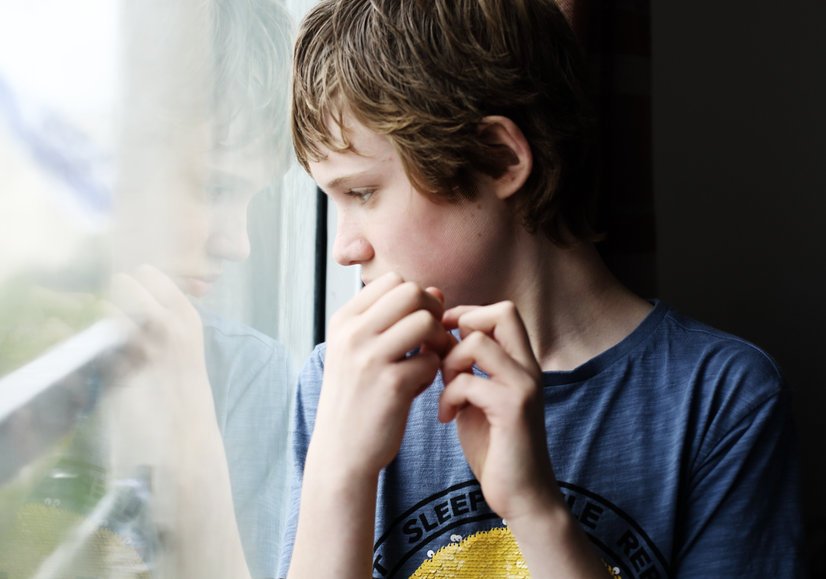 You never know when or where you will meet someone that changes you. Here is another personal story that I hope you will relate to. I want to tell you about this friend, Aussie, who taught so many how to love and laugh. He was a lover of music and of people,

How I Met Aussie

How Aussie Found Me

Aussie found my website one day and wrote to me about a charity he was passionate about. He needed help with sound support for an event.

Aussie talked about the passion and love he has for a local charity and the young people it supports. I was hooked the very first time we talked. By the end of the conversation, I would have said yes to whatever he asked of me. I took the job

So now, twice a year, I run sound for a comedy show at the local Elks hall. A large cavernous place that seats 400 and smells of beer and tobacco. It’s the only real reason I hang on to gear that is a remnant of my music and theater gigging days. My wife would love to see the gear sold so we have more space in our basement.

The Show and How it Supports Youth With Autism

The comedy show supports teens with Autism that are attending the local trade school. Shawsheen Valley Technical High School. The Charity is Dutile Tremblay Community Fund and the proceeds raised helps these kids get the tools they need to enter a profession such as plumbing, electrical, auto mechanics, and carpentry.

The crowd is noisy, silly, casual, and full of laughter and love for these kids.

Just as the charity was using comedy to raise money for Autism, Aussie used laughter to raise our spirits.

Aussie is a big man with an Australian accent, a big heart, and a jolly laugh. At the events, the crowd sits at large round tables and is encouraged to bring food. Aussie always brings “shrimp on the barbie,” a platter of shrimp cocktail, surrounding a barbie doll dressed in a hula skirt.

He plays bass, and has played in bands for most of his life.When he was a younger man, he designed sound for large concerts and events. He would often give me advice on improving my gear.

We always said we would get together to play some music. but we have never managed the time.  I shared recordings of my band (1979-80) and also recordings of my dad playing the piano. We talked about sound – you know techie stuff. I want to know him better, and every time we meet I’ve regretted not making the time.

Although I can’t say we were close friends, hugging the man every time we met is as natural as if he were the closest of any relative or friend. He seemed to be like that with everyone. His presence, warmth, and humor are always undeniable. Even when the room is full and the show was at its peak, you know he’s in the room. His laughter and his spirit fill every gap.

My last show with the group was before COVID and like so many events that were postponed… my gear sits where I parked it in February 2020.  I had not heard from the group until this past week.

I received a text message from another member of the group last Friday. “I’m a friend of Aussie’s. I know it’s short notice but could you bring your sound system tomorrow? We have an event and forgot to contact you.”

Unfortunately, I was already committed for the day. I responded with my regrets but asked if Aussie was in town for the event. That’s when I learned that Aussie had passed away from COVID in December of 2020. The Vaccine didn’t come early enough for him.

I’m told he passed quickly and that the doctors allowed him music. He slipped away quietly to Paul McCartney’s, “Let it Be.”

I never had the chance to play music with Aussie. Today, I’ll put my guitar down and morn for a beautiful soul lost. I’ll pick up my guitar again tomorrow, and when I play, I’ll recall a truly decent, and larger-than-life man who regretfully, I didn’t take more time to know.

“Mother Mary comforts me, Let it Be.”

John is currently the Webmaster for Blumvox Studios. If something on our site is broken, I fix it. If something has to be built, I build it.